The Right Saddle For a Bicycle 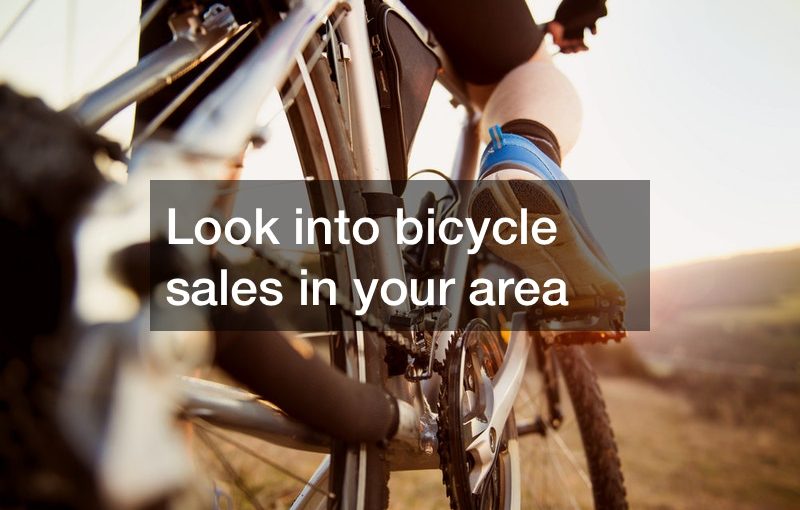 The Right Saddle For a Bicycle

It is fairly common knowledge that riding a bicycle is very good exercise. If you are looking for a way to exercise that does not require you to put a lot of weight on your joints, this might be a good option for you. Of course, before you start any new exercise routine, you should consult with your physician to make sure that it is okay for you. However, in most cases, riding a bike can be absolutely wonderful, both physically and emotionally. If you are able to do so, it would definitely be a great habit to take up.

Many different types of vehicles exist in the world today, but not all of them have engines or need fuel to run. A few vehicle types are powered by the muscles of the rider, from skateboards to bicycles. In fact, lacking an engine or electronics means that a bicycle is a lightweight, affordable vehicle that is also very cheap to manufacture. Thus, bicycles are among the most common vehicles in the world today, and with one billion of them out there, they outnumber cars to two one. Even impoverished communities in developing parts of the world can afford them, and in such parts of the world, bicycles take the place of cars and trucks for transport. And the developed world, bicycles are a fine way to get some cardio exercise done, not to mention competitive racing. And to cut down on harmful emissions, employees may ride bicycles to work. All of this supports a robust industry that sells not just bicycles but also their parts, such as leather bicycle saddles (leather-padded bike seats), new chains and wheels, brake pads, and more. How might the shape of a leather bicycle saddle be impacted by its intended use? What advantages do leather bicycle saddles offer? 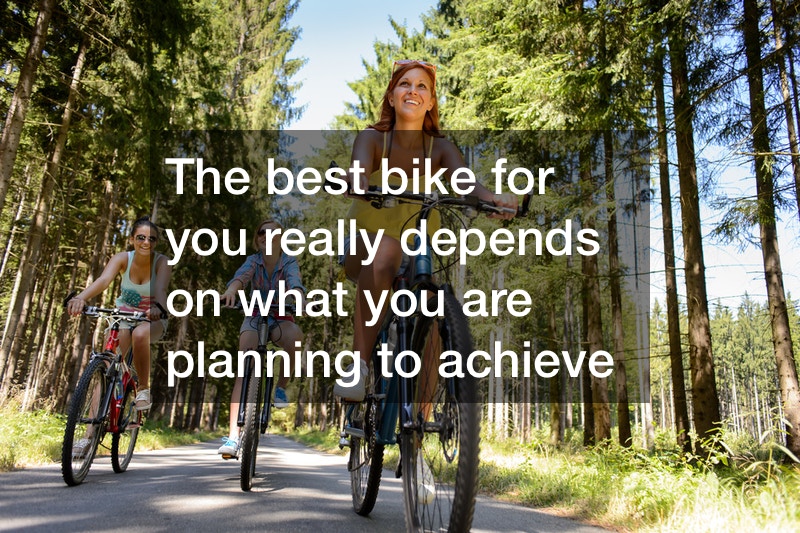 These vehicles are a common sight in the developed and developing world alike, and they are most often used for one of three major reasons: transport, leisure, or racing. Transport is nearly universal, and in poorer parts of the world, bicycles are used largely in place of cars and trucks. For example, farmers and artisans in developing communities may easily load pallets or baskets of goods onto a bicycle and ride that bike to a marketplace or anywhere else they need to go, acting as a sort of pickup truck. Commuting and personal transport may also be done on a bike, within reasonable distance. And in the developed world, even though there’s more than enough cars and taxis, many people are riding bicycles. In the United States, Europe, and Japan, many office workers and other employees pass on motor vehicles or trains and instead ride a bike to work. This is a fine option if one’s workplace is close enough, and riding a bike to work is not only great cardio, but it cuts down on emissions since it takes a car off the road. Often, that’s the main idea, and it’s part of the global “go green” initiative.

Another major reason to ride bicycles, most often in the developed world, is for the simple pleasure of it. Riding a bicycle can be great fun, especially at a park where there’s pleasant terrain and convenient paved paths to ride on. This is a popular way for people to get some cardio exercise done, similar to jogging or swimming. Often, Americans may install a bike rack on their car so they can take their bike to a distant park for riding. Plenty of kid-sized bikes are built too, almost exclusively for leisurely riding.

The third major reason to ride a bicycle is competitive racing, and these bikes are designed especially for this job. Not all bike riders race, but those who do have particular needs for how their bike is designed. Bike racing proves popular both to take part in and watch, with the Tour de France being a major (but not the only) example.

Any rider will need the right parts for their bicycle, and this industry supports not just the sales of whole bikes but also sales of their parts. A rider can visit their local shop to find new leather bicycle saddle models, or new brake pads or new tires. In fact, the very shape of the saddle is dictated by the bike’s intended use. For leisurely riding, bicycles have wide, soft saddles that support the sitting bones. By contrast, racing bikes have narrow and hard saddles, since the rider typically leans forward and doesn’t sit directly on the saddle much. Such saddles are narrow to avoid friction with the legs. Either way, while some saddles are foam-padded and have synthetic covers, riders may enjoy a leather bicycle saddle, with a soft but tough leather cover that may last many years. Such leather should be kept clear of water, though.